WHAT:            AAA Texas, TranStar, HCSO and H-GAC will hold a media availability to remind the public about adhering to Texas’ ‘Move Over or Slow Down’ Law

VISUALS:       Crash cars involved in wrecks from drivers not adhering to state law 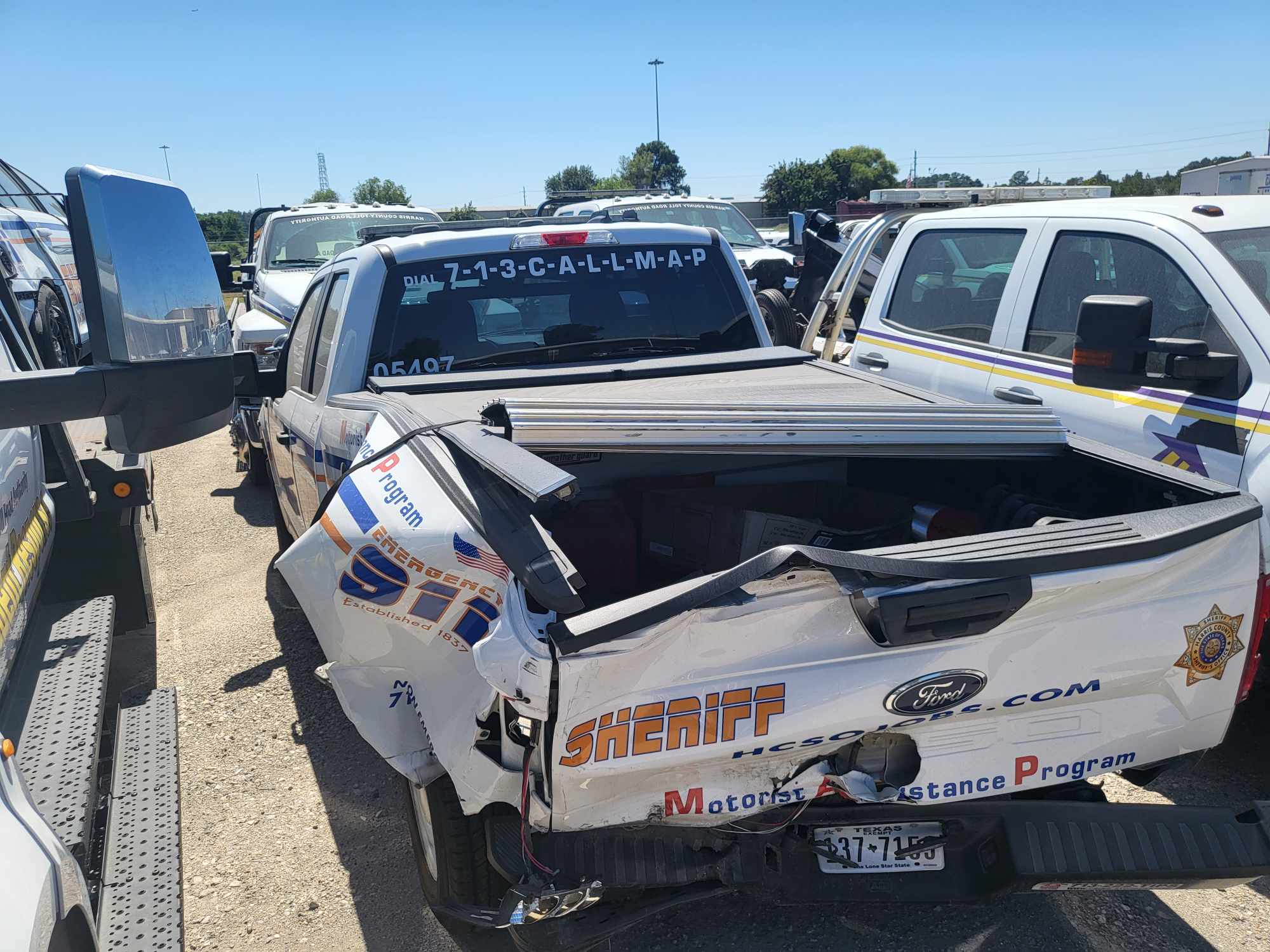 An example of one of the crashed vehicles which will be on display at Houston TranStar on Friday, October 14

WHY:              With Saturday, October 15 recognized as ‘Move Over Slow Down Awareness Day,’ local traffic safety advocates want to share how important it is to remind drivers about the urgency of following the ‘Move Over or Slow Down’ law. The Texas Move Over/Slow Down law requires that passing motorists move out of the lane closest to an emergency vehicle stopped on the roadway, or if they can’t safely move, reduce driving speeds to 20 miles below the posted limit. According to a AAA survey, nearly 25% of drivers were unaware of the state’s Move Over law, which protects roadside crews, including tow truck drivers. Among people who don’t comply with Move Over Laws, almost half thought this behavior was somewhat - or - not dangerous at all. This shows that people do not realize how risky it is to be alongside of the road next to fast-moving traffic. Texas had the highest number of people killed along roadways outside of a disabled vehicle from 2015 to 2019.