Many Texas drivers are learning they are part of an increasing kind of auto crime as they start their vehicle and hear a loud rumbling noise. These vehicle owners soon learn their automobile was the target of a catalytic converter thief. New auto claims data from AAA Texas reveals that claims for stolen catalytic converters have jumped 5,300% since 2019. July is one of the leading months for vehicle thefts and is also National Vehicle Theft Prevention Month. AAA Texas is reminding automobile owners to take steps to protect their vehicles and costly auto parts, such as catalytic converters. 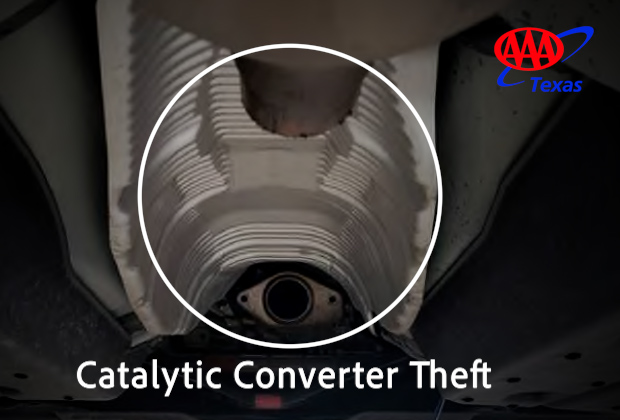 Catalytic converter thefts started increasing in 2020 as the pandemic led to higher unemployment, more people working from home and lots of high riding vehicles such as trucks and SUVs left idle or being driven less.

“For many people, our vehicles are some of the most expensive purchases we make during our lifetimes, so protecting them should be a priority,” said AAA Texas spokesperson Daniel Armbruster. “With the cost of many goods and services on the rise, the last thing vehicle owners need is a costly car repair.”

About AAA: AAA provides more than 62 million members with automotive, travel, insurance and financial services through its federation of independently owned motor clubs and nearly 1,000 branch offices across North America. Since 1902, AAA has been a leader and advocate for the motorist and safe mobility. Drivers can request roadside assistance, identify nearby gas prices, locate discounts, book a hotel or map a route via the AAA Mobile app. AAA Texas branch offices throughout the state can be found by visiting www.AAA.com. Follow AAA Texas on Twitter: @AAATexas and Facebook: www.facebook.com/AAATexas. 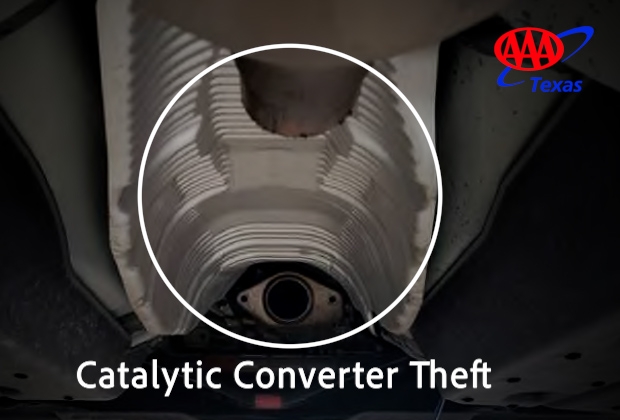 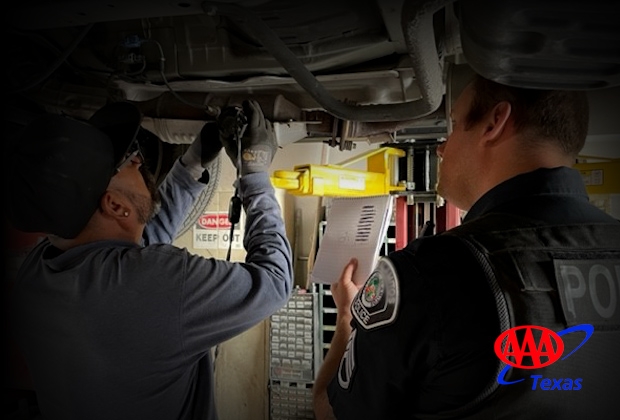